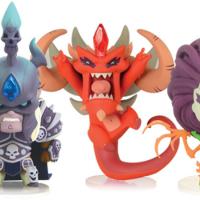 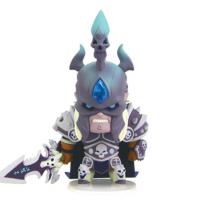 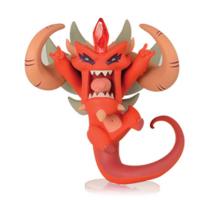 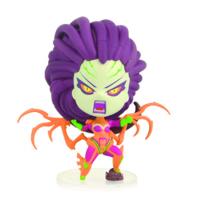 This adorably killer gift set of 3 mini figures was created exclusively for Blizzard fans & attendees at BlizzCon 2013. Check back soon for the backstory and "the making of" this terrifying-yet-adorable gift set.

As one of the most premiere events in pop culture and gaming today, BlizzCon features game announcements, sneak peeks, demos, tournaments, and contests, and immerses attendees in the Blizzard universe. The nearly 30K tickets to BlizzCon sold out in less than 3 seconds this year, and those fast and lucky enough to score a ticket will be treated to two unparalleled days of gaming fun.

Inside the BlizzCon® 2013 Goody Bag