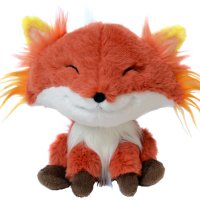 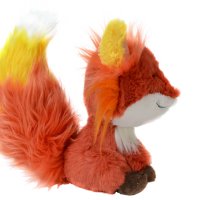 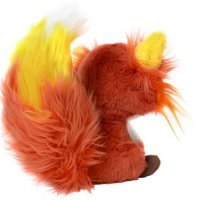 Created by Mozilla, ThinkGeek and Happy Worker for Mozillians and Firefox fans around the world.

"... And the beast reborn spread over the earth and its numbers grew legion. And they proclaimed the times and sacrificed crops unto the fire, with the cunning of foxes. And they built a new world in their own image as promised by the sacred words, and spoke of the beast with their children. Mammon awoke, and lo! it was naught but a follower..."         The Book of Mozilla, 11:9

Where to Buy - Mozilla Gear Store